Bangkok Midgets: Discover of to 4 of the most famous dwarf in movies

In Bangkok, we have a lot of famous little person that you can hire for your parties in town. They will be the best Bangkok guides and will have fun with you all night long. Dwarf from Bangkok don’t have anything to envy to the celebs little person. They are talented, kind and really funny and know Bangkok so well that they will bring you to the best clubs of the city. They like to be costumed and playing a role for a crazy night in Bangkok. To honor them, let’s discover our top 4 of the best dwarf celebrities.

Who are the most famous dwarf? While little person were originally famous for simply being little, it’s great to see that many of the individuals on this list have grown to become well known for their own personal skills and accomplishments. Many of the dwarf actors on this list are even known as being some of the best actors around!

1. Peter Dinklage is best dwarf known for playing the role of Tyrion Lannister on Game of Thrones. Of his height, Dinklage said, “When I was younger, I definitely let it get to me. As an adolescent, I was bitter and angry, and I definitely put up these walls. But the older you get, you realize you just have to have a sense of humor. You just know that it’s not your problem. It’s theirs.” Nowadays, he is probably the most famous dwarf all over the world.

2. Warwick Davis is best known for playing the title roles in Willow and The Leprechaun. He was born with Spondyloepiphyseal dysplasia congenita, a rare bone disorder that results in dwarfism. He also played little person characters in Harry Potter saga. 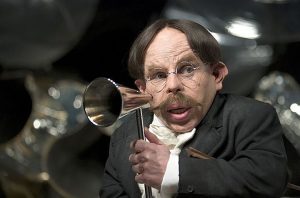 3. Tony Cox is best known for his appearances in such films as Bad Santa and Me, Myself and Irene. Billy Barty served as inspiration for Cox to pursue a career in acting. One of the cutest celeb little person. 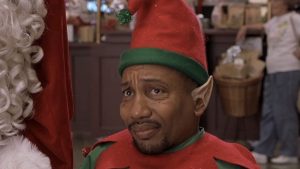 4. Kenny Baker is best known for portraying R2-D2 in the Star Wars franchise.

These little persons are big celebrities and are known all over the world. Maybe they will remember you some memories if you saw them on famous movies!

So if you want to hire a dwarf in Bangkok, take a look at our website Bangkok Midgets!